He opened the door after about the third ring. He stood there in jeans and a sweater. There was a little dried blood on his forehead.
“Can I come in?” I asked, but he was silent.
“I came to see you,” I added, because he seemed strange, as if he was exhausted.
“Not today, it’s not a good time,” he replied slowly, as if each of those words caused him pain as he said them.
He closed the door.
It was the last time we saw each other.

Hi Dad,
My hand is firm as I write this. I’m not writing to you in fear of what you will think of this letter. My hands aren’t shaking at all. And even if they were a little, you wouldn’t notice, because I’m not writing this with a pen: my left hand is moving slowly over my phone’s display, I can’t even move my right hand.
You have no idea what is happening because you have been away so long – so long it’s hard to even count. You’ve not been here for me for so many years. I hoped that my story – unlike yours – would have a happy end. Really? The only thing that is real is that I’m not afraid of you anymore. I’m not scared of anything anymore. Either I’m losing my survival instinct or I’m really dying. But just as your leaving didn’t terrify me, nor does my own death.
The Intensive Care Unit at Al Ghozlan Hospital in Dubai has a good reputation. My room is insulated from the noise of the non-stop traffic on the six-lane Sheikh Zayed Road, the city’s arterial road, and I’m grateful to be able to hear my own breathing. It’s getting shorter, which is a bad sign. I know because, just like you, I became a doctor. But I’m not going to tell you about my life – you have no right to that. The only thing you should know is that you were wrong: the heart does feel pain.
Takotsubo confirms that you were wrong.
Once again.
Yours sincerely, or rather, insincerely,
Eva

Even at night the temperature never fell below 30 degrees. Life in Dubai had fallen into a lull; it was 2am and the lights in the overpriced apartments in the SKY, Golf and Canal Tower were turned off.
Boniface Fleck, a man with a funny name and an equally atypical appearance, idly shifted around a few times on a leather chair at the apartment complex’s reception. He worked as a night guard. He had left his home in Kenya for work three years before.
He was happy. He didn’t earn much, but the company which had arranged his visa and plane tickets had also provided him with accommodation. It was an hour by bus from The Greens, the district where they had found him work, but they didn’t deduct a horrible amount from his pay for it. This way he managed to save almost 2,000 dollars each year, most of which he sent back to his wife and family. On the one day a week that he had off, he tried not to spend much. After all, life in Dubai was getting more and more expensive.
Thanks to his diligence and his huge, strong hands, some of the residents would give him tips if he helped them with their shopping or their bags. It was the same this evening – the friendly, young lady would hardly have been able to carry that case herself… Or maybe it was the sight of her daughter that moved him and in his mind he kept going back to his own daughter, who he would not see until next year. No, he could not complain… he was happy that he had his work in Dubai, otherwise he would be sitting in Mombasa and watching his family fail to make ends meet on his wages. But he was only human, and the desire to feel the touch of his own child grew in him.
When it was quiet in the building he tried to take a nap sitting up. Just closing his eyes for a moment often helped in the battle against tiredness. But it wasn’t working that day. He couldn’t clear his mind. So, he decided to go for a short walk around the complex. It would be better than just sitting on a stool and killing time.
The Greens was a favourite city district among expats. Four lakes, surrounded by tiled pavements, with well-kept lawns, palm and frangipani trees, and colourful shrubs. Nearby there were restaurants, supermarkets, and a few coffee shops. The metro stop, which was also close, wasn’t that important because most locals went to work by car; easy access to the Sheikh Zayed Road motorway in both directions were an advantage in a city with ever-heavier traffic. This was probably why a lot of foreigners saw apartments in the area as an attractive option. There were a number of almost 40-storey high-rise buildings, and some sand-coloured smaller apartment complexes built around 10 years ago. This made them “old Greens” – time passed slightly differently in Dubai.
It was in the old Greens that the SKY apartment block, where Fleck worked, was situated. The apartment complexes had a shared courtyard with two pools, a fitness centre, and a basketball court for residents. Next to the court there was a kids’ playground, a sandpit and a few slides. There were flowers all around, mainly desert roses, as well as some tall trees with red flowers, supposedly from India. During the day they made the place more beautiful and at night and early in the morning they filled the air with their exotic aroma. Boniface wondered if the smog was the reason why the aroma could not be smelled during the day.
Or was it the dampness of the air? he pondered as he wiped his brow with a handkerchief. It was just as he was putting his hanky back into the pocket of his blue-white, austere uniform that he noticed something. He was a good five metres away from the kids’ pool, but he could see that something was lying on the surface of the water.
The moon and the weak light from the lamp reflected off the surface of the pool, but the reflection had a hole in the middle. With hurried steps, Fleck went to the white metal gate, unlocked it, and came towards the pool. A strange sort of sob escaped his throat. His head began to spin, and his breathing quickened. When he realised what had happened, he had to brace his enormous frame against a lounger by the pool. There was a body floating in the water. Someone had drowned. 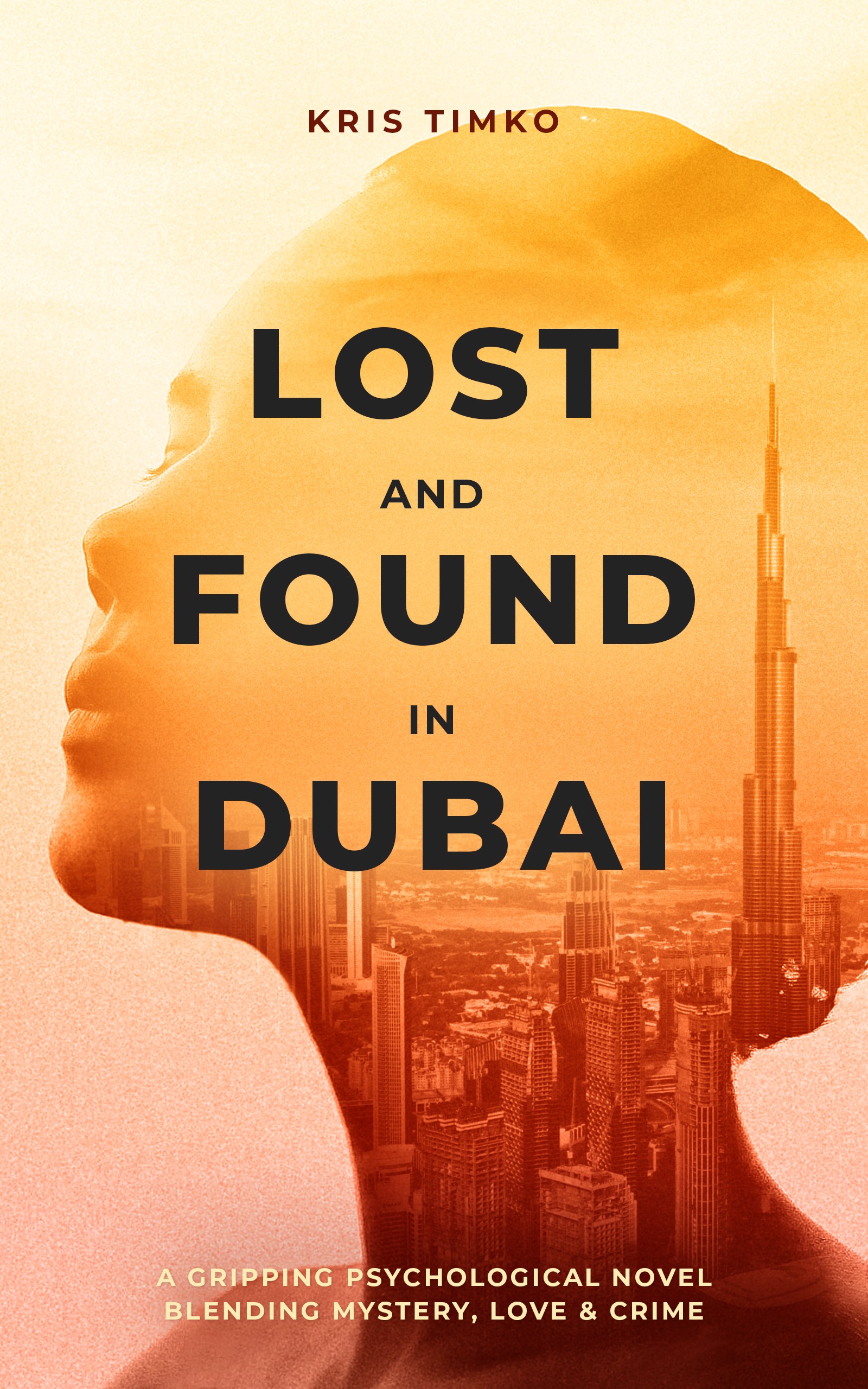